Leonas Eugenijus Petrauskas All Round Sportsman 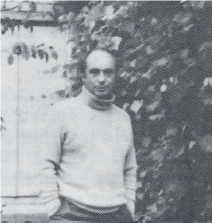 Leonas began playing sport while still a student in Kaunas.  He was a A level soccer player and swimmer.  He took up basketball and joined the 1937 Lithuanian team to play in Riga for the European League.  He was part of the 1939 team who won gold.

He left Lithuania in 1944, fleeing to Germany where he remained until migrating to Australia. While in Germany he played basketball for the Tubingen University student team.

He was registered as a Medical doctor in Kaunas in 1945 and again in Sydney in July 1957.

He spent ten years in New Guinea and took up tennis. On his return he began skating and became an airplane pilot. Later in life he too up golf.

He married and several daughters.

Albinas was born on December 13th 1918, not far from Sėda. His parents were farmers. He finished Sėda Primary school and then the Sėda middl... 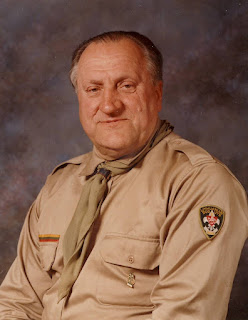